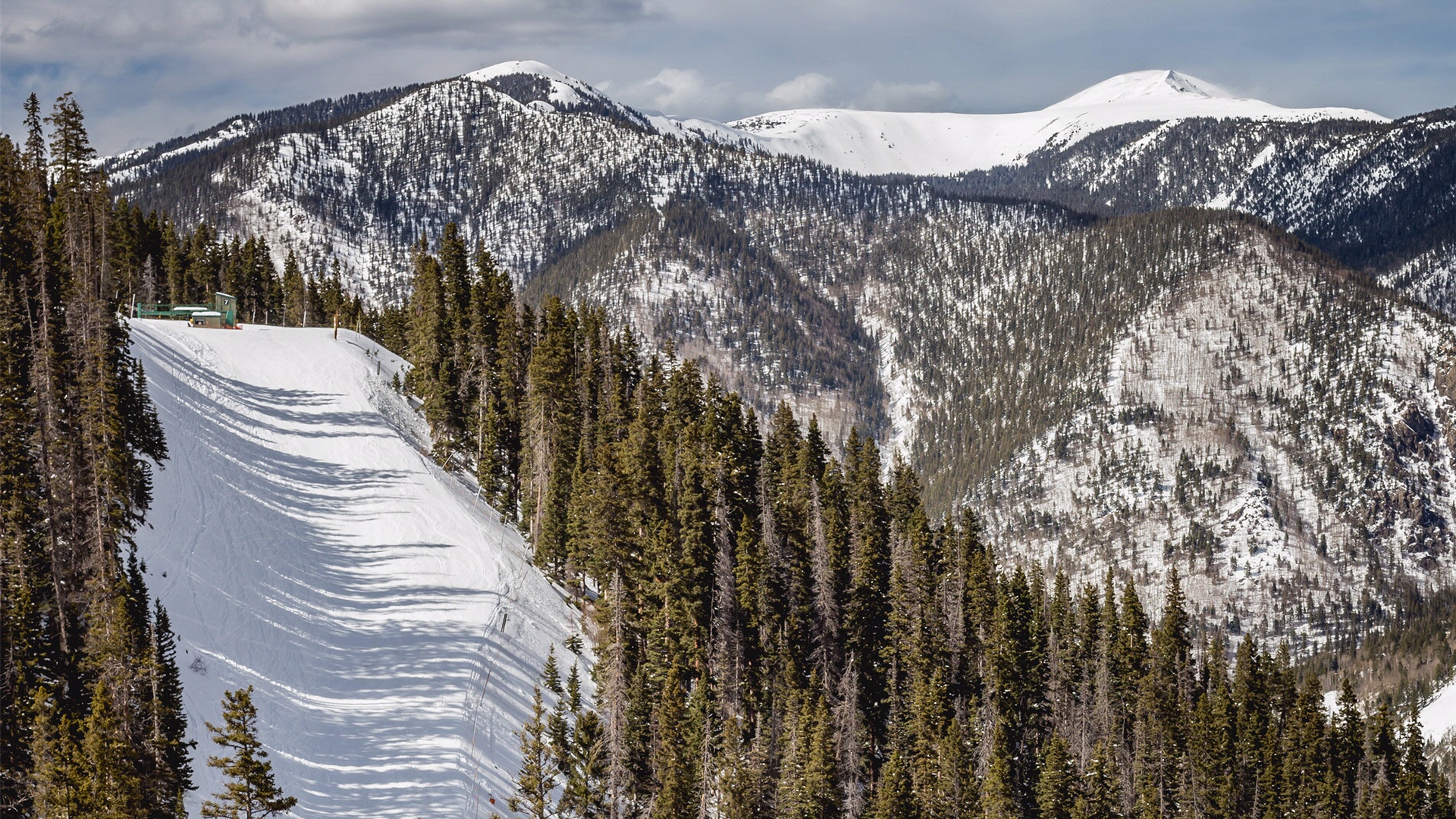 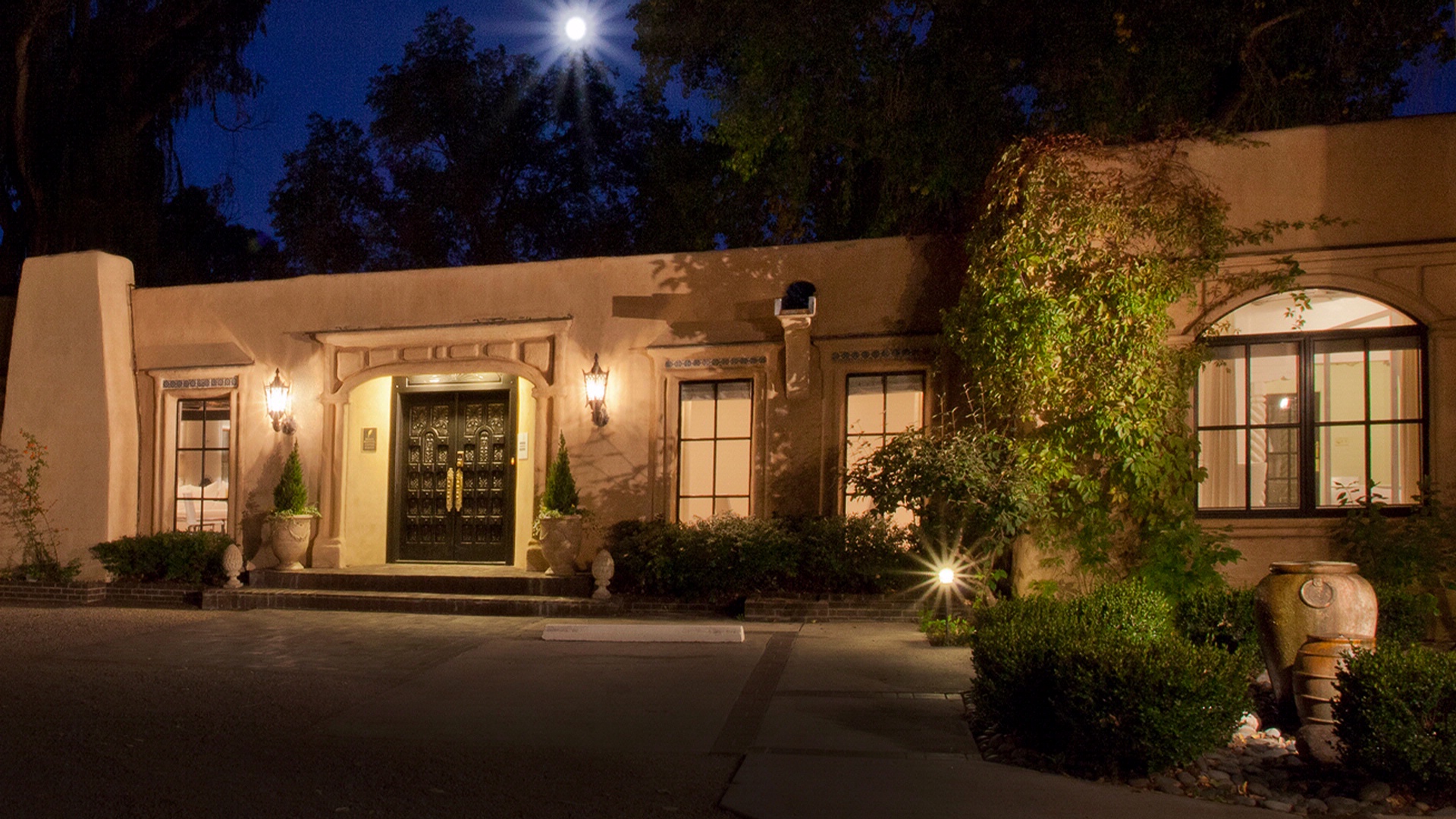 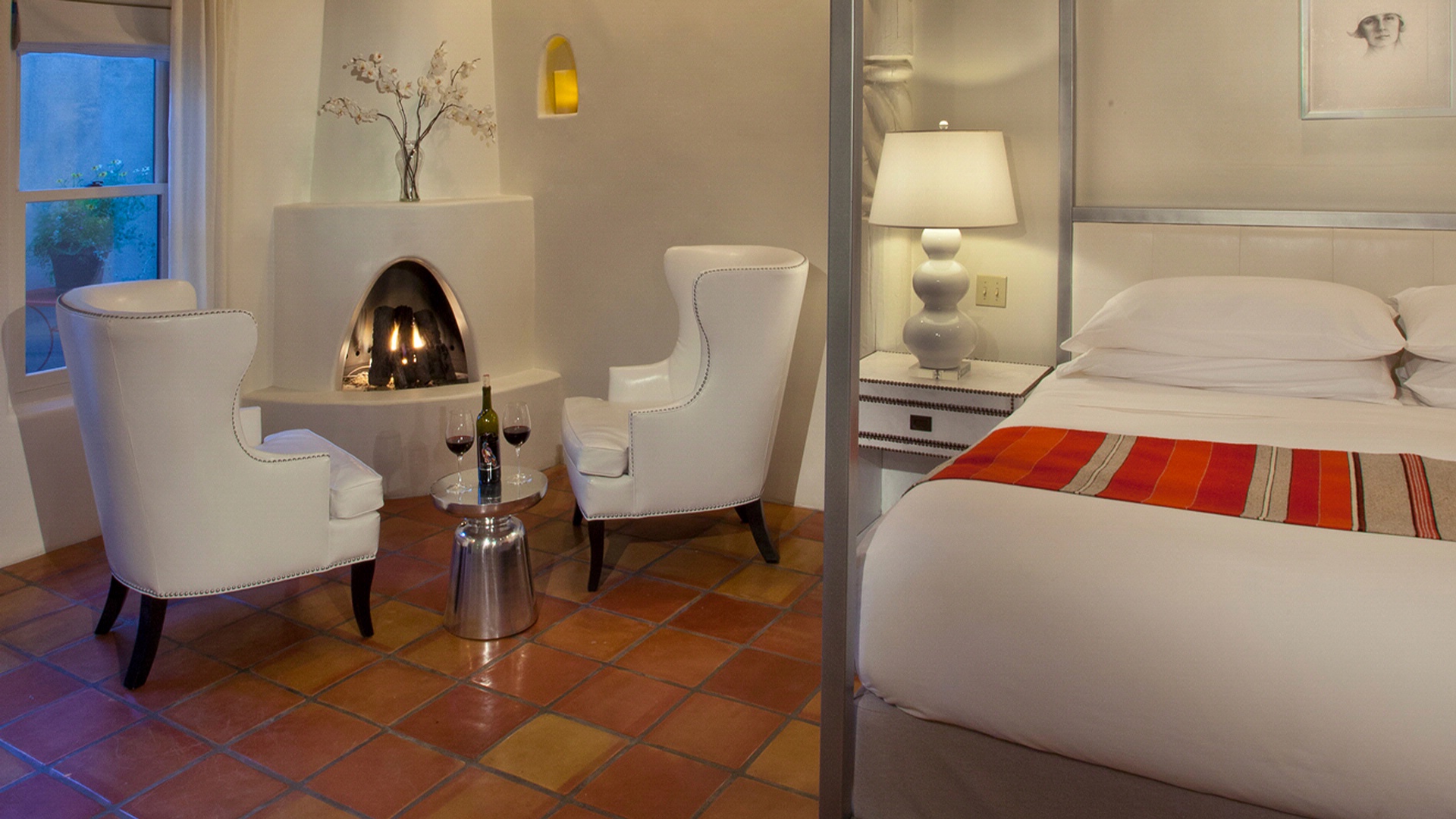 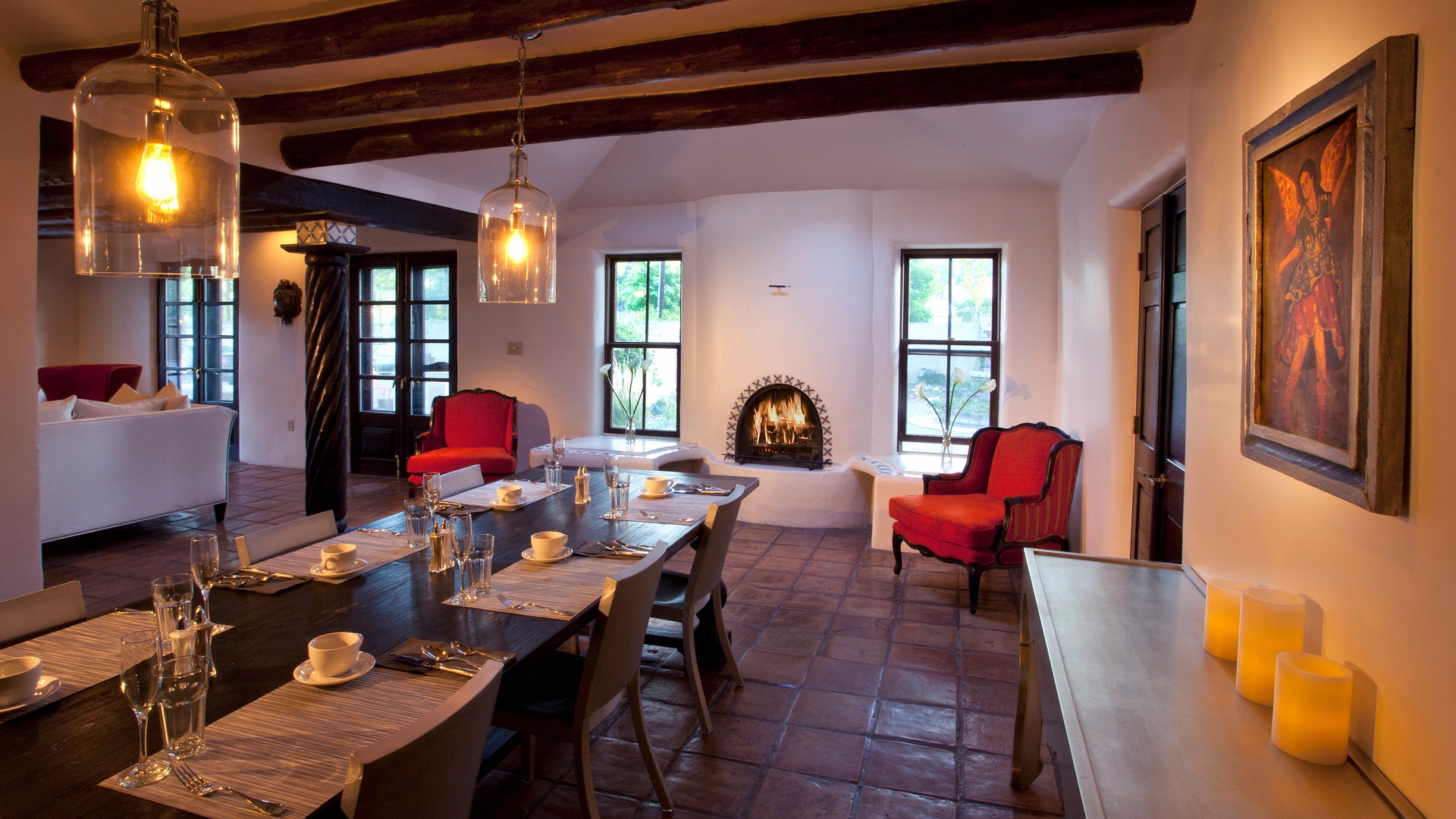 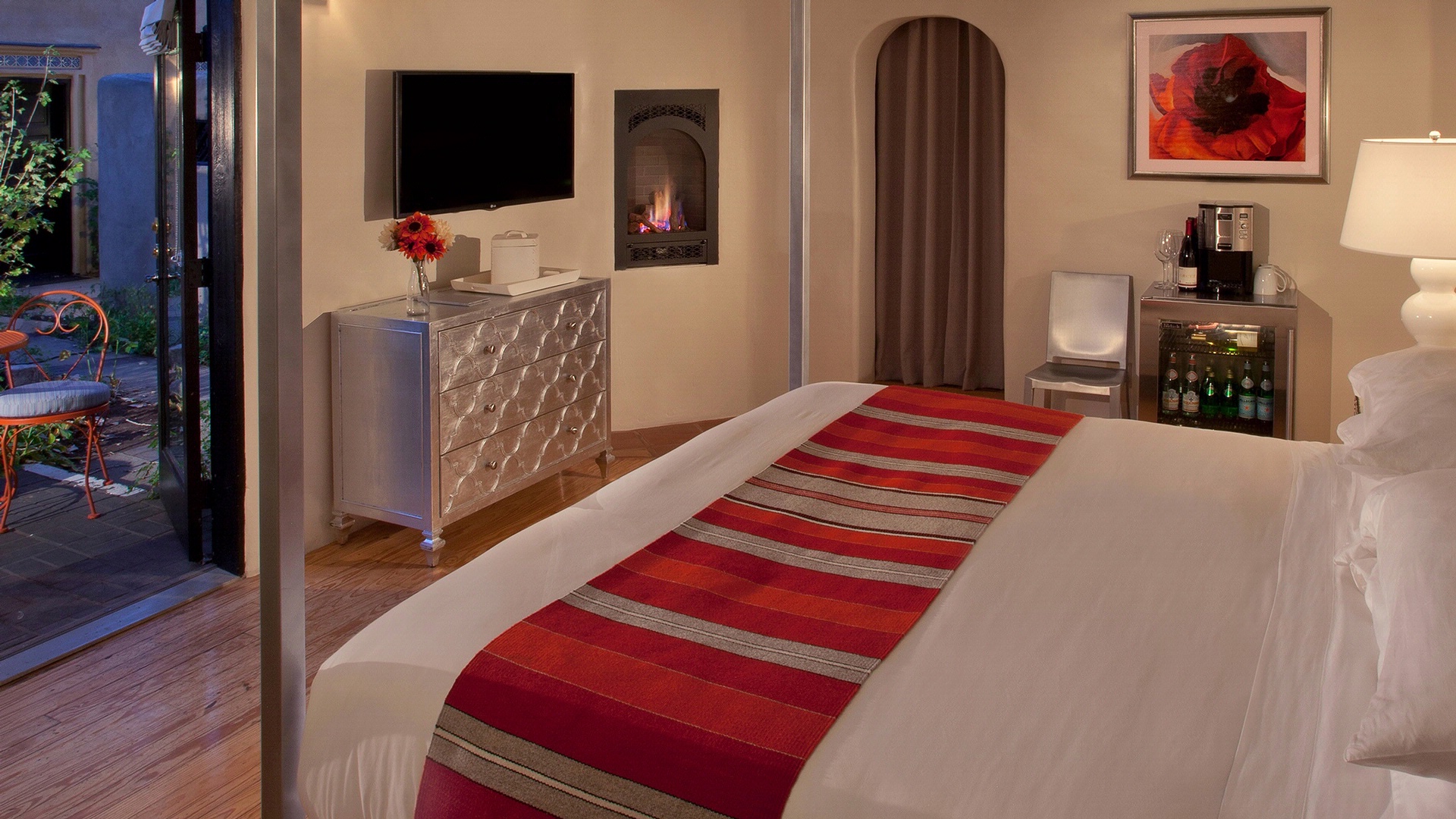 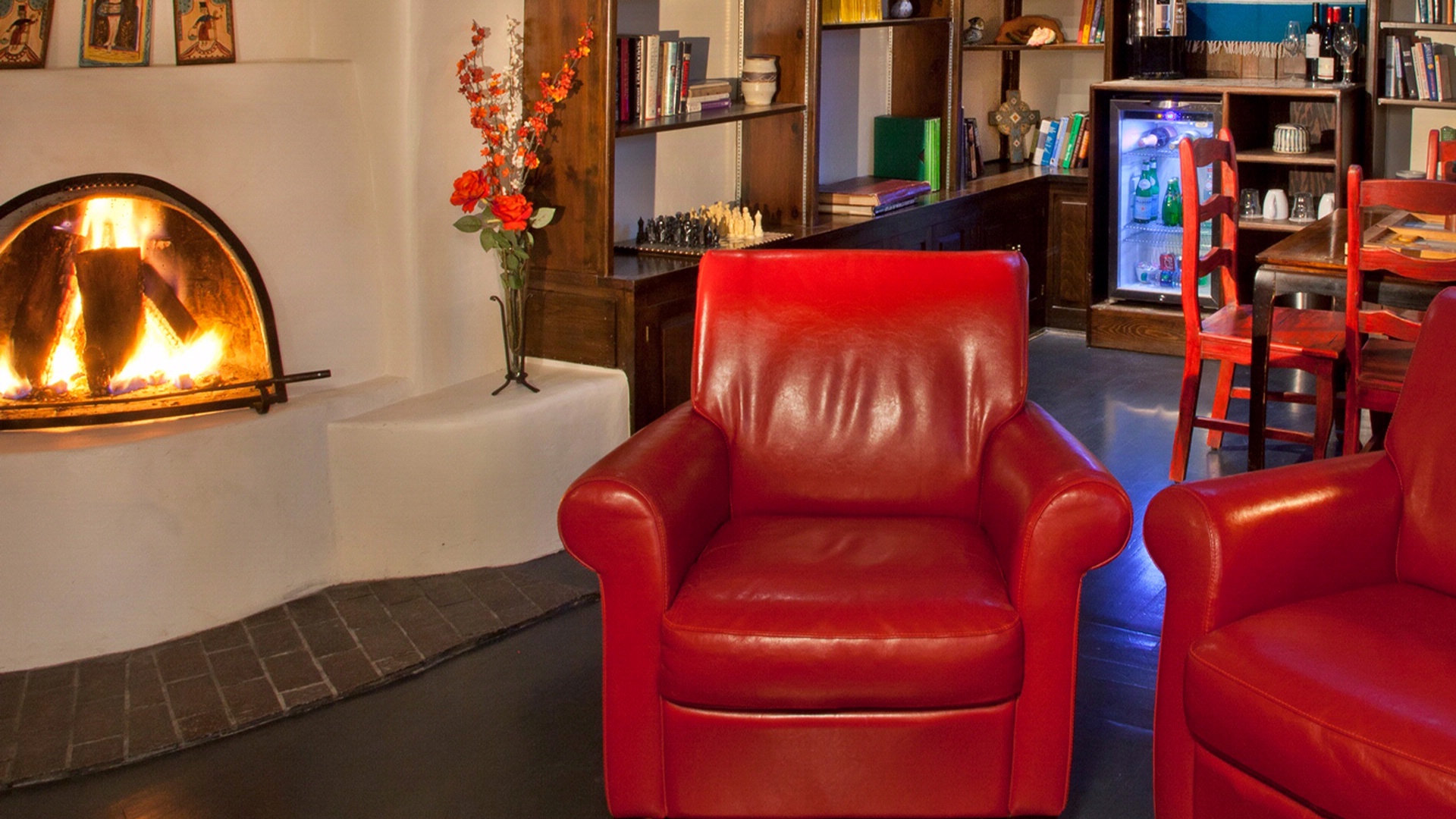 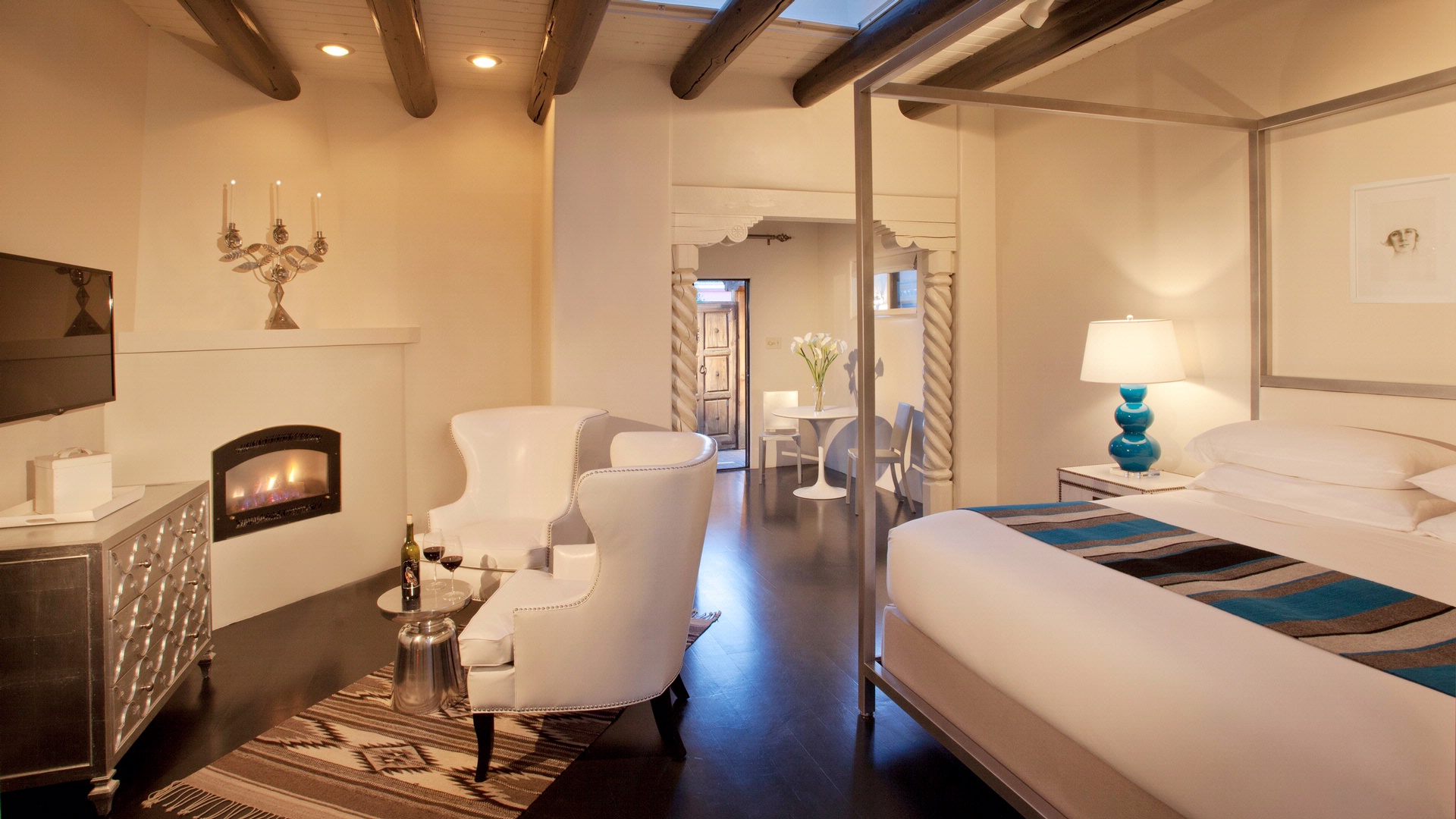 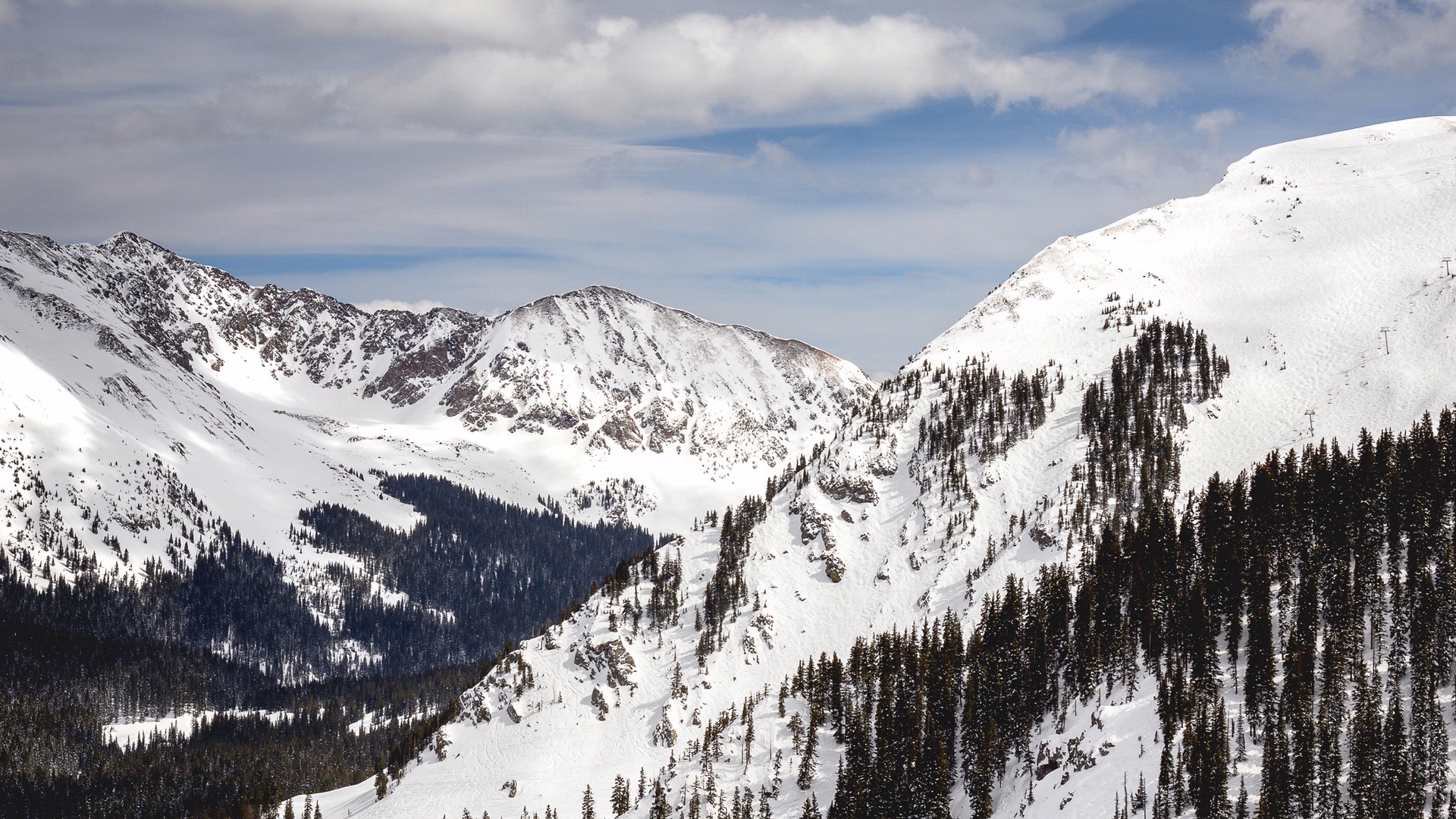 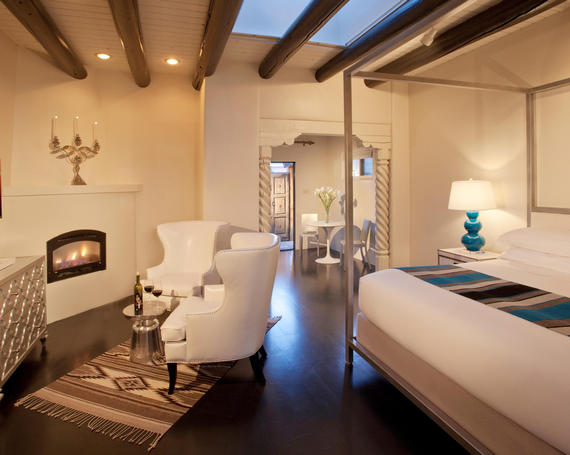 Our quaint eight-room property offers visitors a beautiful mountain retreat in northern New Mexico. The eclectic town beckons to artists, innovators, and those seeking an escape. The rich and diverse history of Taos is largely defined by the Native American and Spanish cultures. The Native American community at Taos Pueblo has lived in their village for nearly a millennium. The Pueblo is the oldest continuously inhabited community in the United States.

The natural and cultural beauty of Taos began drawing artists in the early 1900s. A number of very notable women artists settled in Taos. The fabric of the stories of the Taos community was woven by influential women including Millicent Rogers, Mabel Dodge Luhan, Agnes Martin, Georgia O’Keeffe, and others who were attracted to the area. The design concept of our luxury hotel in Taos pays tribute to the remarkable stories of the women of Taos. The spirit, drive, innovation, and contributions of several extraordinary women are represented in the timeless design and refined sophistication of Palacio de Marquesa. 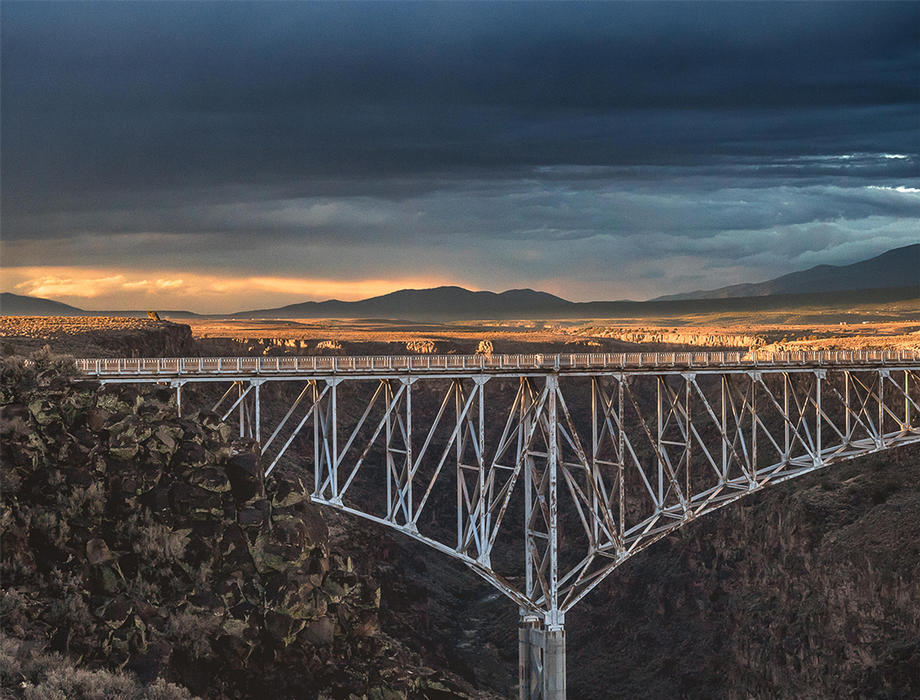 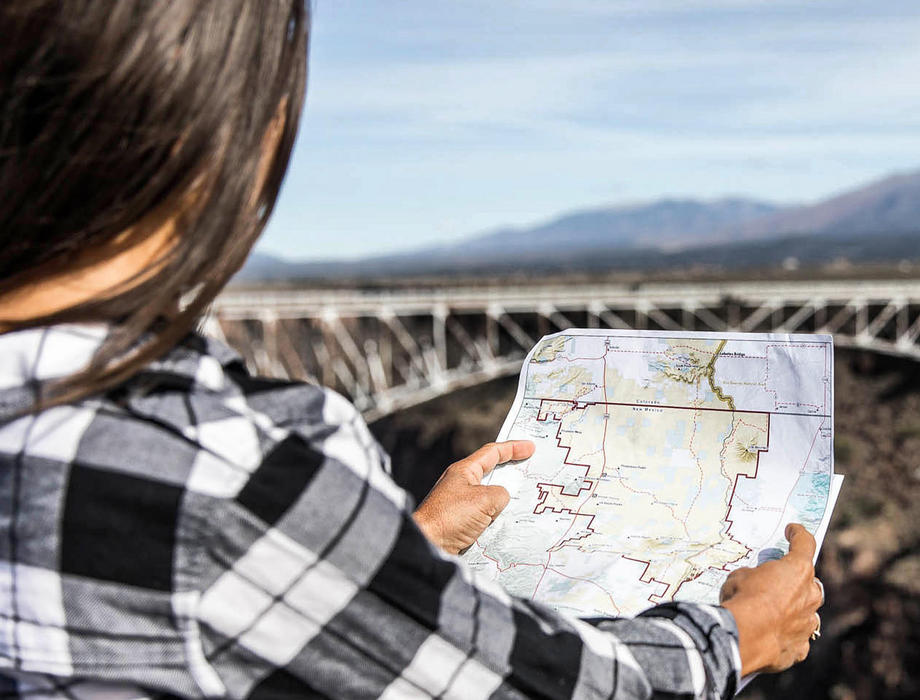 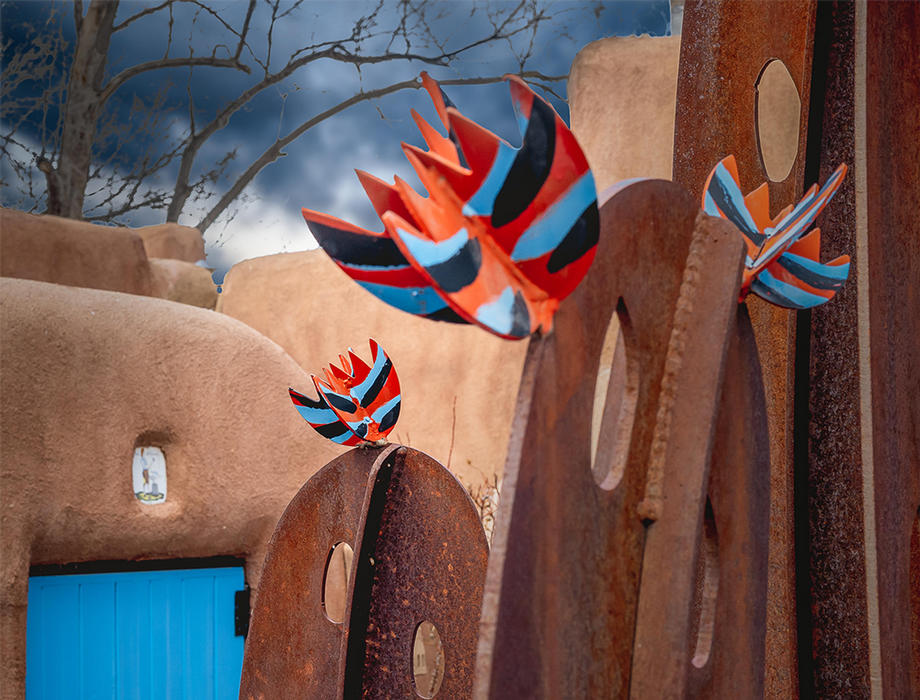 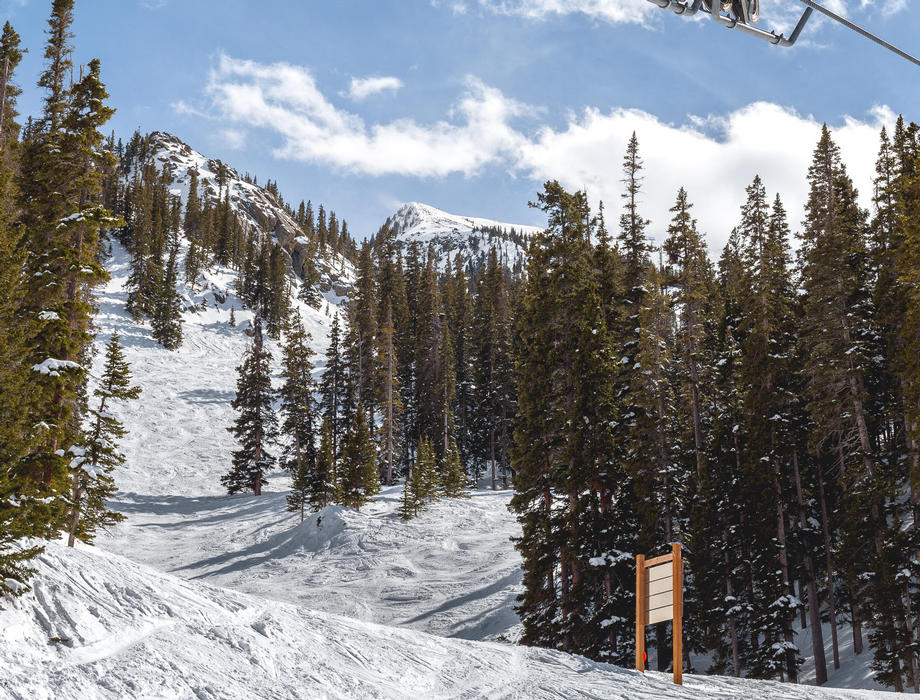