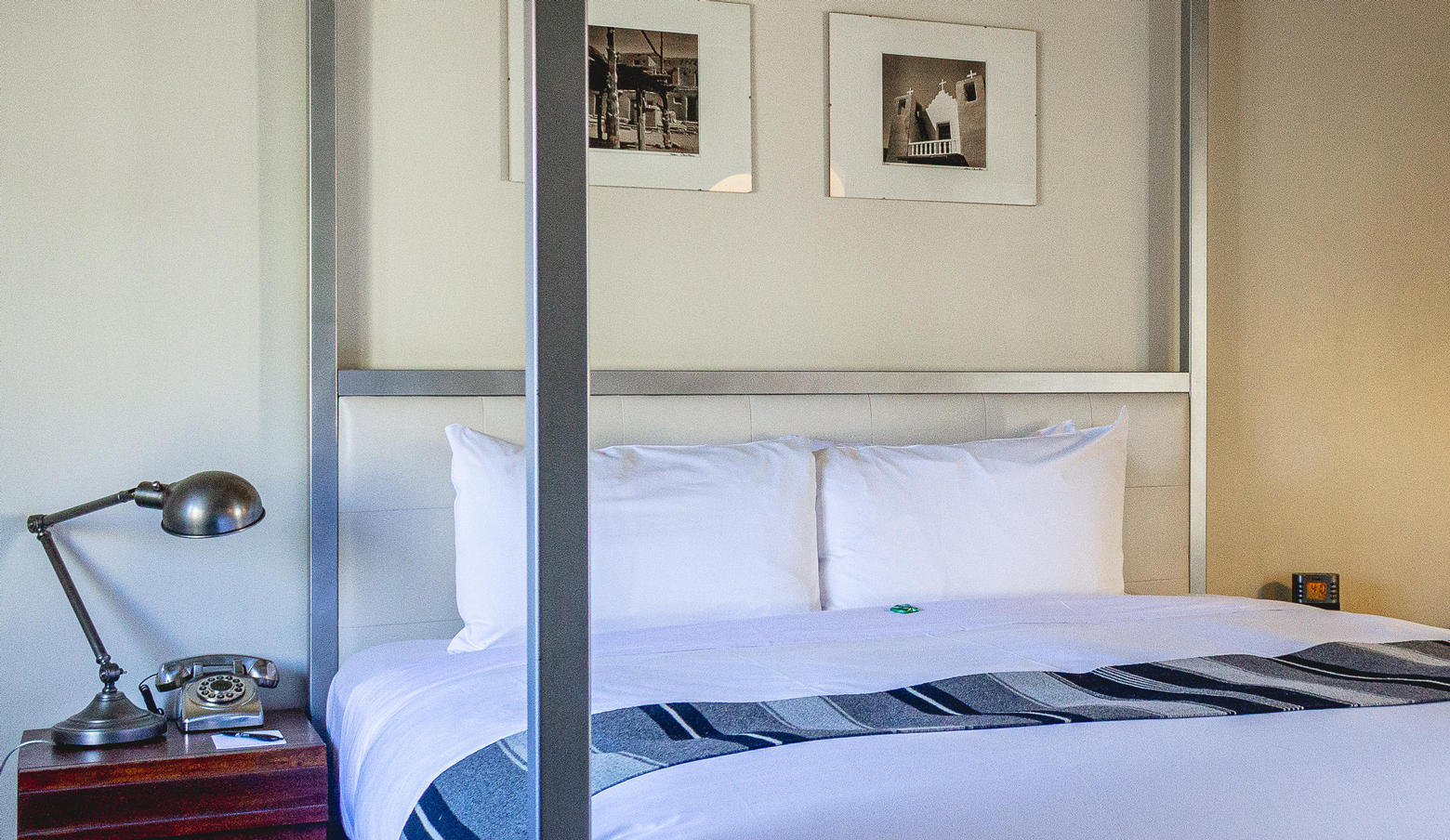 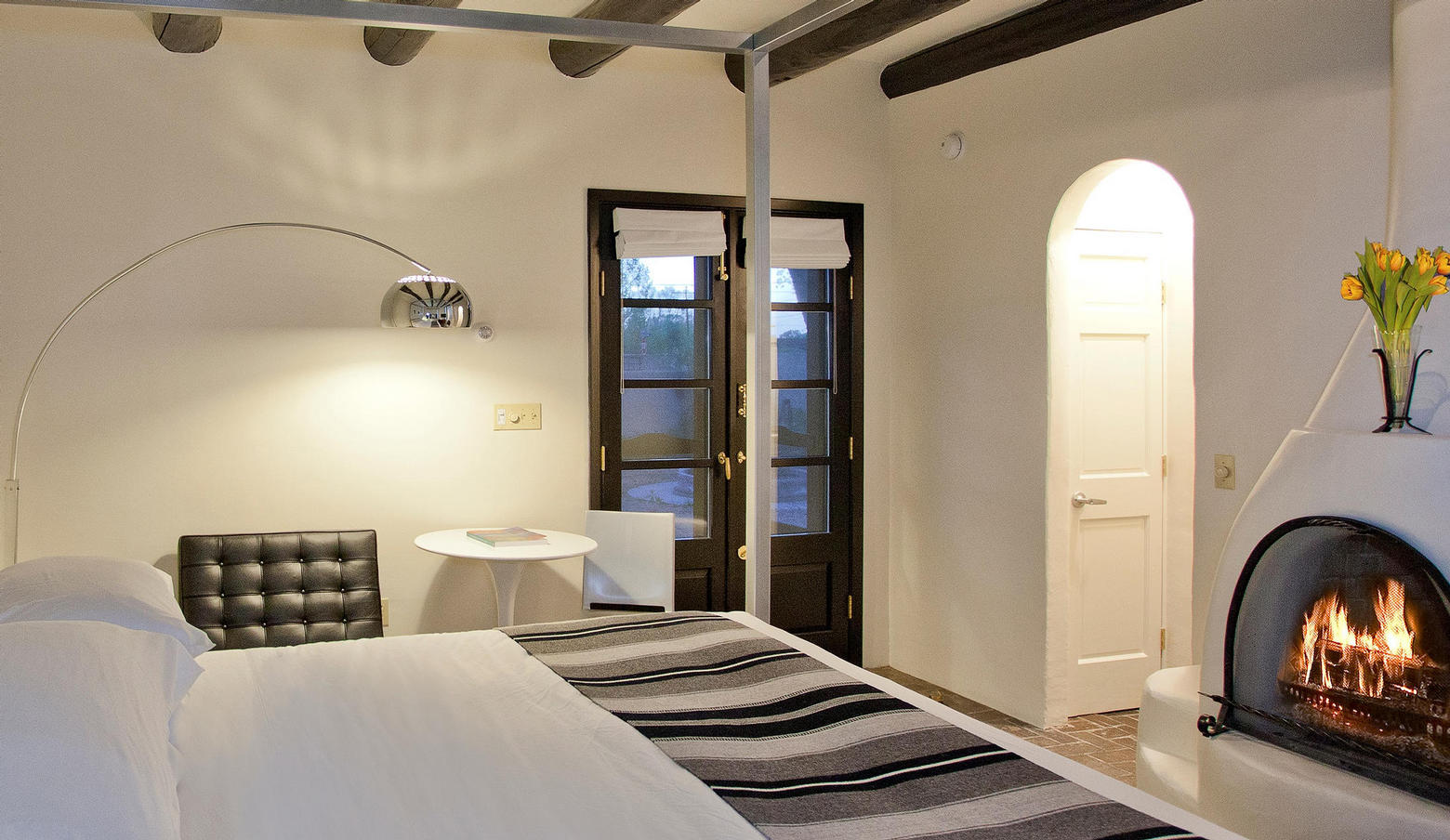 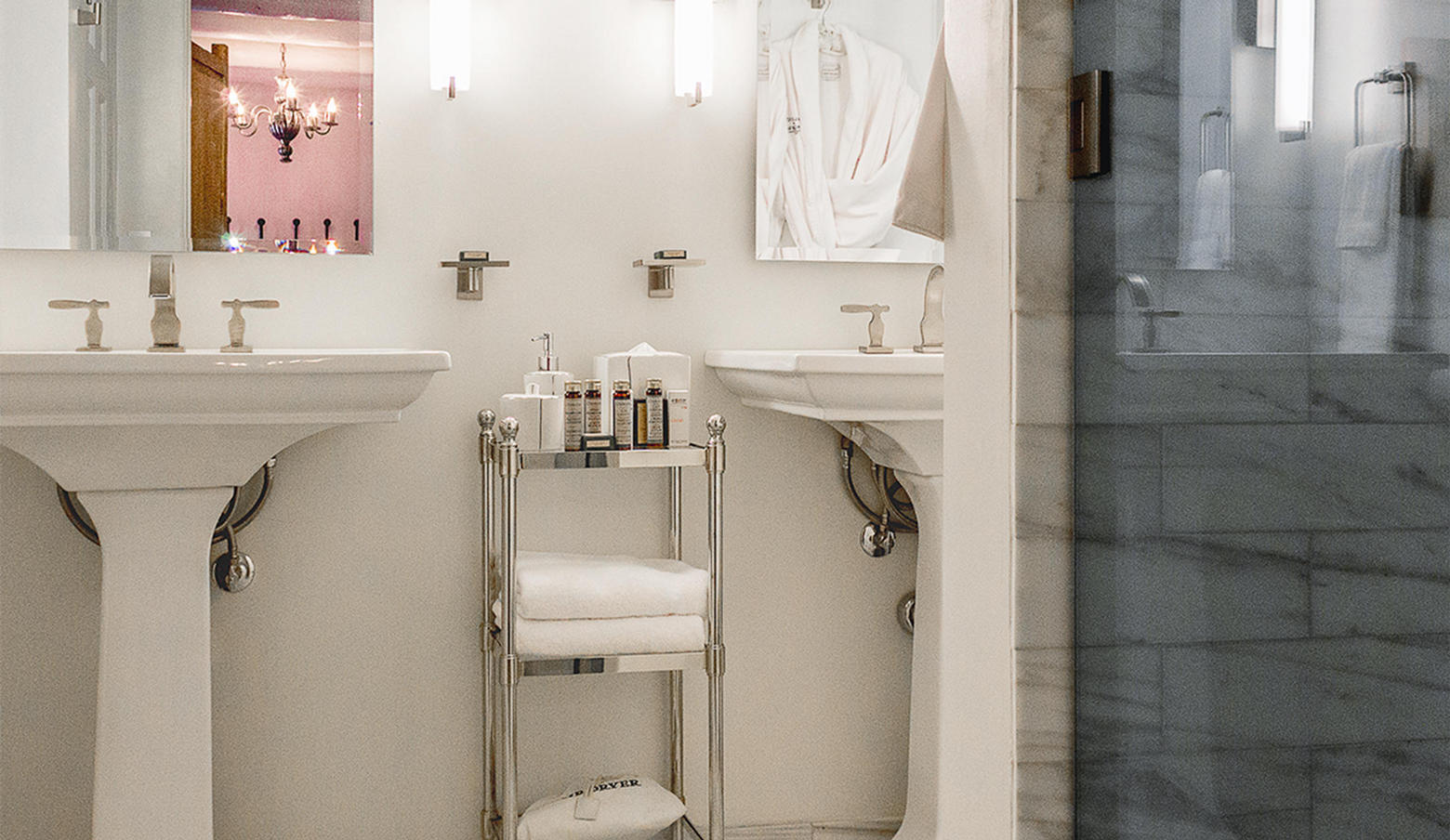 From the first time Gene Kloss visited Taos on her honeymoon in 1925, she considered herself a New Mexico native. Kloss is known as an artistic translator and interpreter of the Southwest. Many of her prints reflect Taos Pueblo ceremonies she witnessed there. Kloss was also an innovator. She developed new printmaking methods to get the exact effect she wanted regarding lighting contrast. Kloss' dedication is one of the reasons she is considered one of the major printmakers of the 20th Century. Her work graces collections at the Metropolitan Museum of Art, The Smithsonian Institution, The Carnegie Institute, The San Francisco Museum of Art, The Library of Congress and The National Academy of Design. She was the first American woman printmaker to receive a full membership in the National Academy of Design.