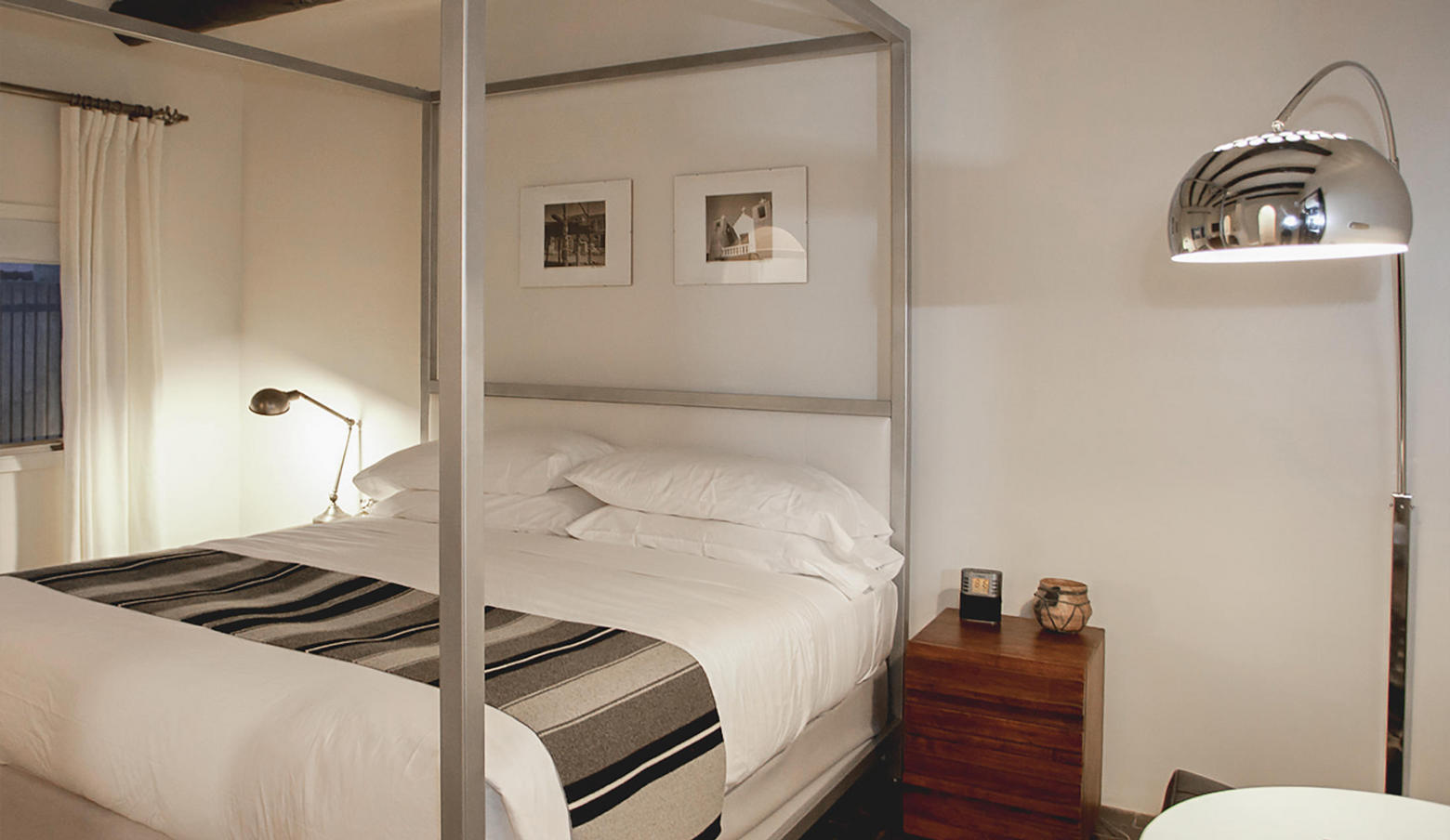 One of the great painters of the Abstract Expressionist period, Agnes Martin, was one of Taos' many famed artists. Her signature style is defined by emphasizing lines, grids, and fields of extremely subtle color. Her artwork is held in prized collections at many museums worldwide, including the Whitney Museum in New York, the Smithsonian Hirshhorn Museum in Washington, D.C., the Art Gallery of Ontario, and the Stedelijk Museum in Amsterdam. Many notable achievements marked Martin's life. She was named one of the “100 Women of Achievement” in 1967 by Harper’s Bazaar. She was inducted into the American Academy of Arts and Letters, was awarded a National Medal of Arts from the National Endowment for the Arts, and received the Golden Lion at the 1997 Venice Biennale. 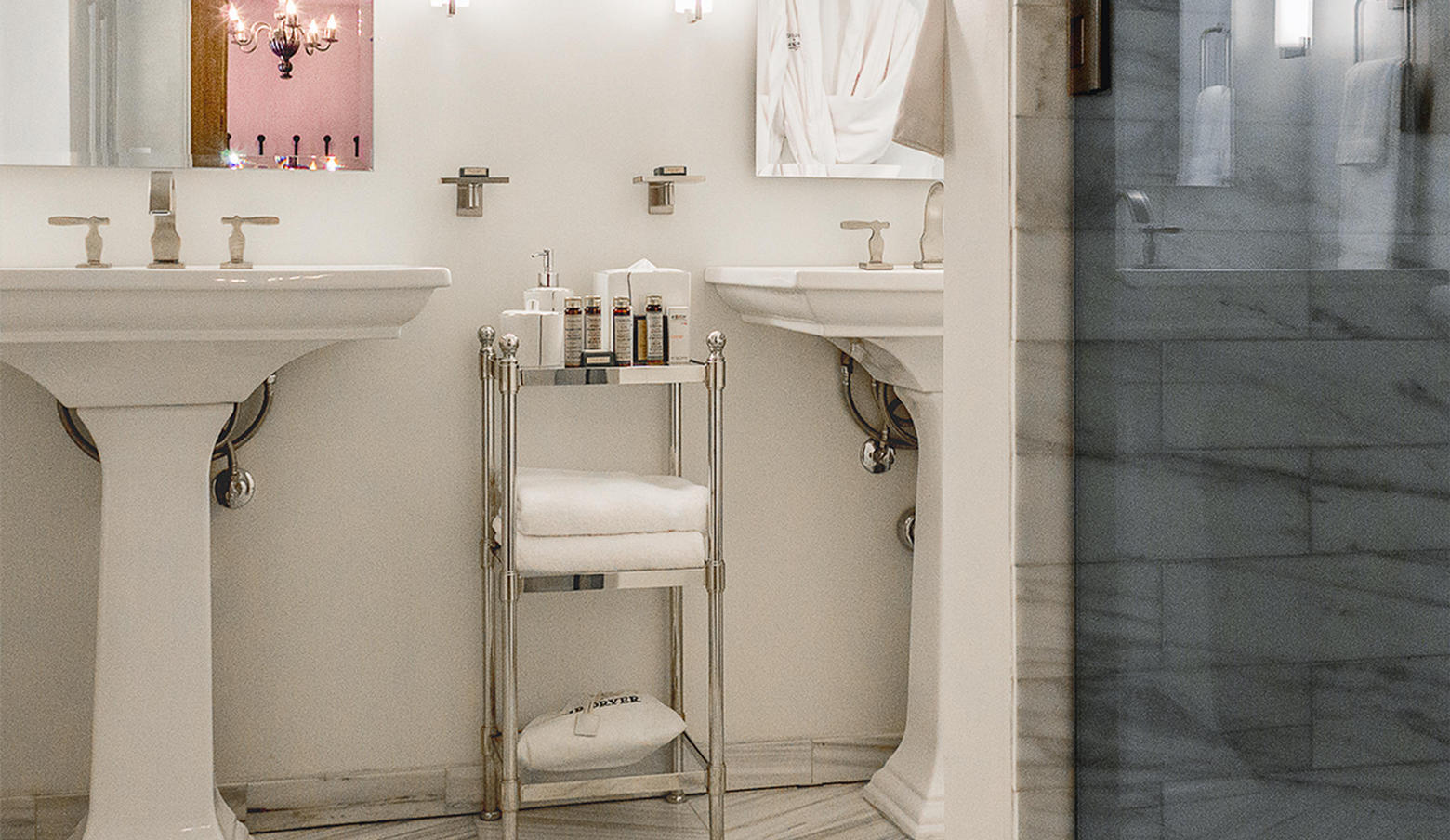 Taos visitors are encouraged to view her work at the Harwood Museum of Art in Taos, which features seven of her paintings in the Agnes Martin Gallery, built especially to display her work. Our unique Taos hotel's Modernist luxury guest room features a kiva-style fireplace and a viga wood ceiling while still offering visitors the best in contemporary design. The room poetically stands aside a willow tree over a hundred years old.